Road trip to Oregon: Our Northeast IPA Takes Us on a Trip

There are more unexpected business trips than others. The last trip of Gabriel (our master brewer) and Sébastien (our CEO) was one of them.

Who would have thought that the distinct character of our IPA du Nord-Est would take us out west to Oregon?

But that's precisely what happened to our brewmaster Gabriel Dulong and CEO Sébastien Paradis. The two colleagues and friends found themselves travelling to Willamette Valley Hops. One of Boréale's leading hops suppliers, it produces Citra and Mosaic, the varieties that bring our IPA du Nord-Est to life.

Discover how this unexpected trip unfolded...

Enjoy the advantages reserved to a community of beer lovers

Discover the Maîtres Buveurs program and the benefits awaiting its members.

A Spontaneous Trip that Started in Tennessee

It was during a tasting session at Tennessee’s famous Craft Brewer Association Annual Conference when Gabriel and Sebastien finally met face-to-face with Willamette Valley Hops’ owners. And guess what beer was being served? None other than the IPA du Nord-Est ! It goes without saying that all parties were very proud of their collaboration.

The serendipitous encounter prompted the owners to invite Gabriel and Sebastien to their massive hop plantation in St. Paul, Oregon. It didn’t take much convincing!

First in Line for the Best Hops

Our two travelers weren’t merely visiting Willamette Valley as a vacation. Being onsite gave them the rare opportunity to get first dibs on the farm’s best hops.

Getting the pick of the litter ensures Boréale can keep brewing exceptional beers, particularly the IPA du Nord-Est, which relies on Citra and Mosaic hops. “These hops simply aren’t available elsewhere,”explains Gabriel Dulong “we were very lucky to get a firsthand look at how they’re produced.”

The two rare gems do wonders for beer! Citra is deliciously aromatic, featuring tropical and citrusy qualities. Its profile enhances any Pale Aleor IPA. Complementing it, Mosaic is a hybrid of Simcoe and Nugget, which gives our Northeast IPA distinctive notes of mango and pine. So, the next time you’re savouring IPA du Nord-Est’s tropical flavours, you can thank these Northwestern geniuses for producing such exceptionalhops.

And by the way, did you know that most North American hops are cultivated in this region? When you combine Oregon with Washington and Idaho, you have 99% of all hop production in the US!

In addition to brewing great beers, Gabriel and Sebastien are also all about crafting lasting friendships.

Sébastien Paradis remarks "Before, we’d simply refer to our supplier asWillamette Valley Hops. Today, it’s Derek and Paul. By building these kinds of relationships, Boréale can keep brewing with the best hops in the world—from the fields of Oregon to your glass!” 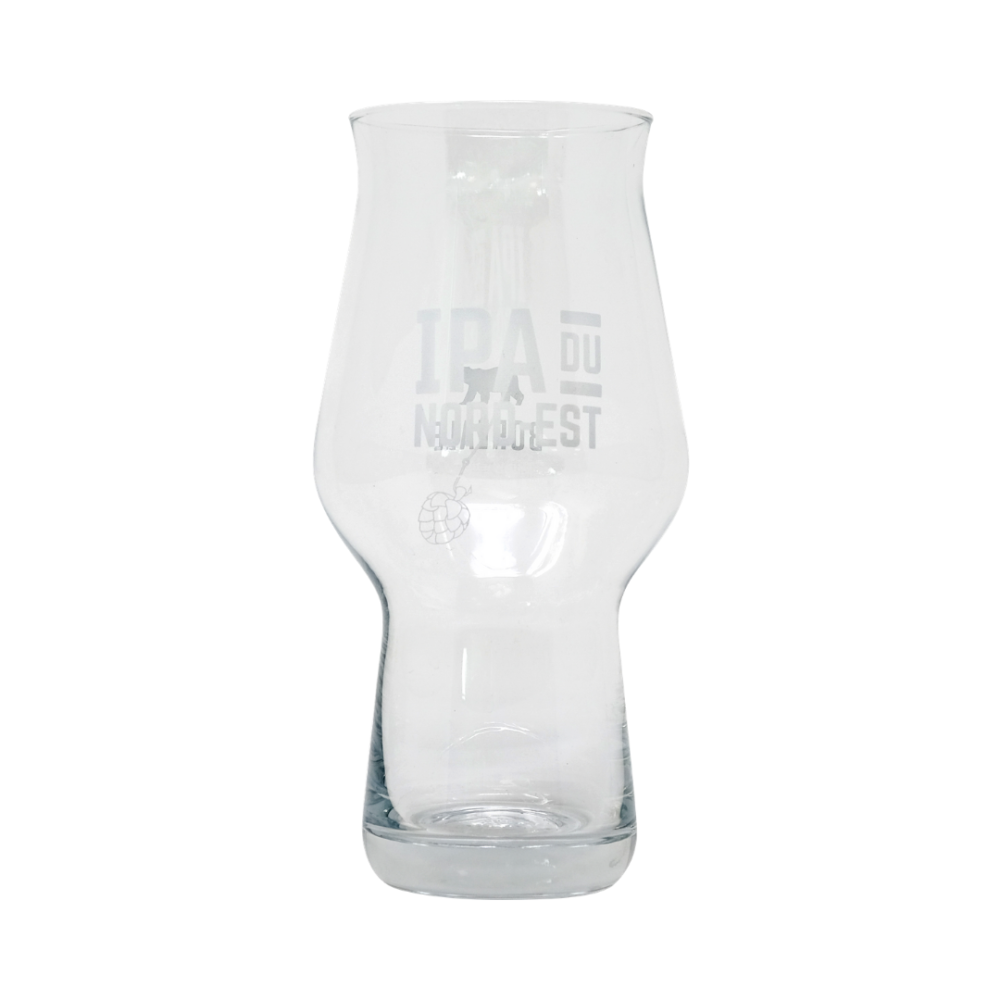 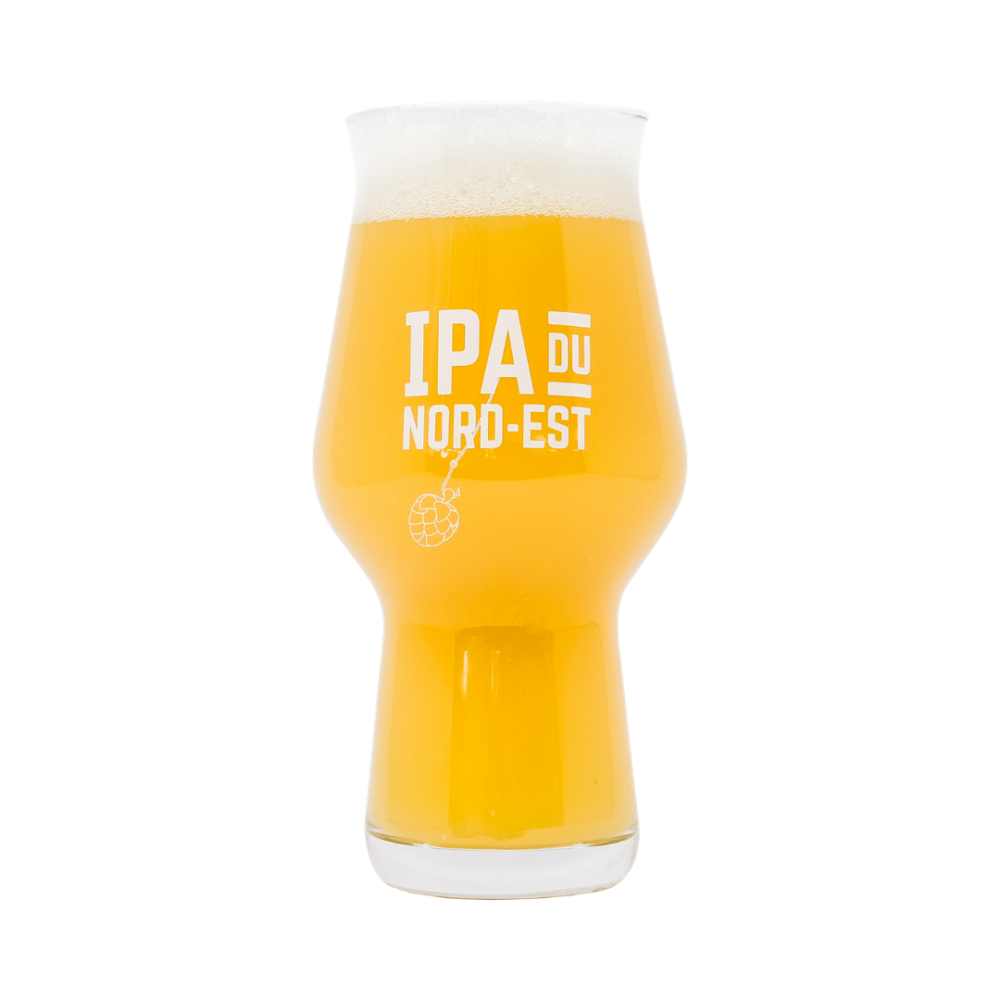 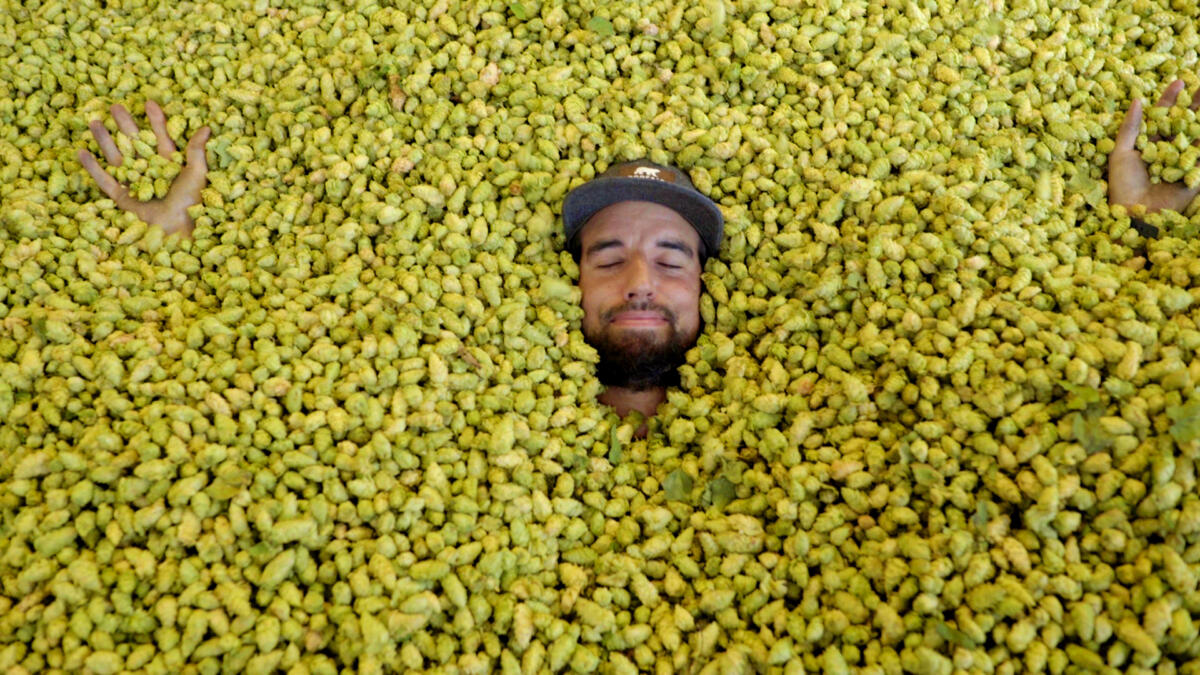 A Journey of Adventure and Discovery

Before heading back to Blainville, our two travelers made sure to take in the magic of the Oregon landscape—they’d be crazy not to!

- Surfing the Pacific Ocean, near the coast of Indian Head Beach (a first-time experience for Gabriel, who was treated to a little lesson by Sebastien!)
- Visiting Portland. Oregon’s state capital is a mecca for foodies and outdoor enthusiasts.
- Hiking Herman Creek Trail. Gabriel and Sebastien love being close to nature—it strengthens their green values and keeps them focused on their conservation initiatives.

Thanks to this spontaneous trip to Oregon, Boréale has strengthened its ties with the world’s best hop producer. It’s a partnership guaranteed to keep beer lovers smiling!

See the video of their journey!

Discover our IPA du Nord-Est and savour the tastes of Oregon! 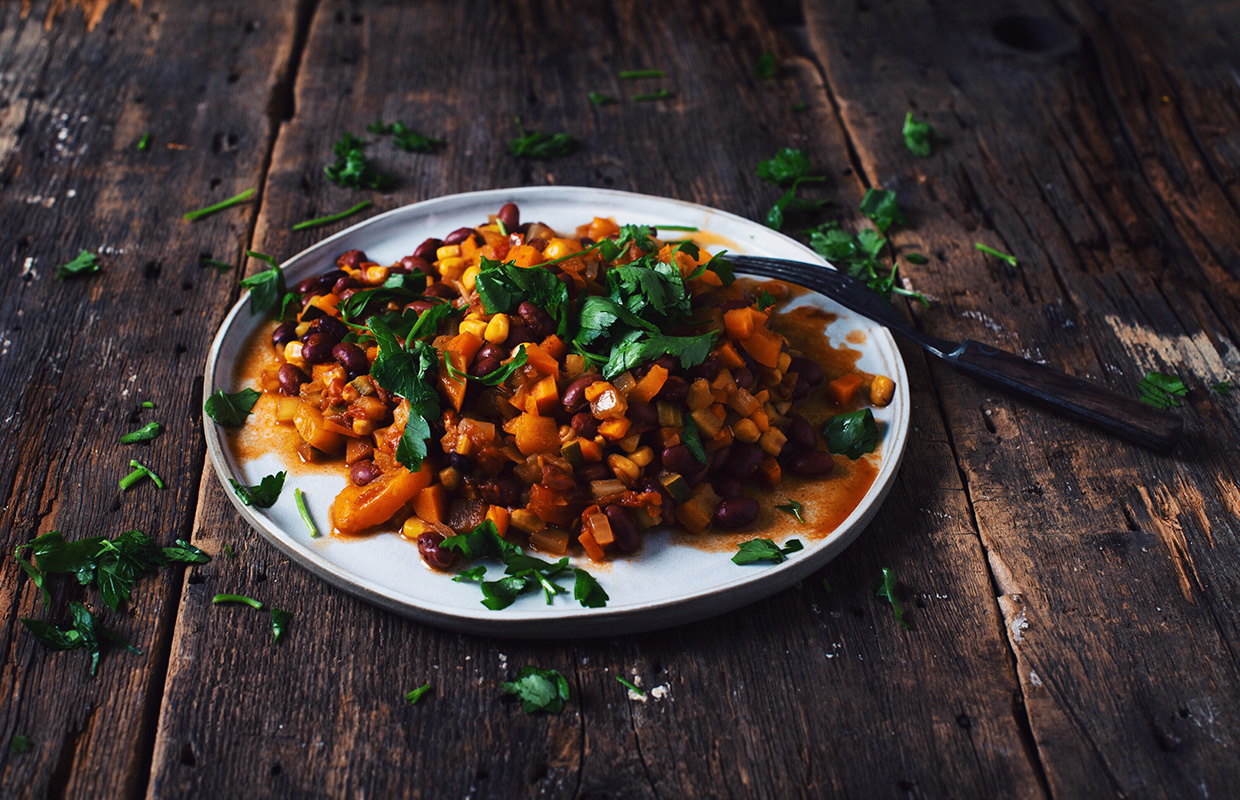