Boréale’s brewmaster: a passion for the brewing industry

When Gabriel discovered microbrews, he knew instantly that he wanted to work in the brewing industry, crafting his own beers.

So he started brewing beers in his garage and contacting microbreweries to learn everything he could about his new passion. Of all the places he called, Boréale was the only one that let him visit the brewery. Gabriel decided he wanted to work there. After several weeks of calls and visits, the brewery finally gave him a part-time job. He left that job some time later to study brewing and gain experience, before making a triumphant return in 2014 as Boréale’s brewmaster.

Gabriel Dulong, brewmaster at Boréale, shares our passion for microbrews and the brewing industry. 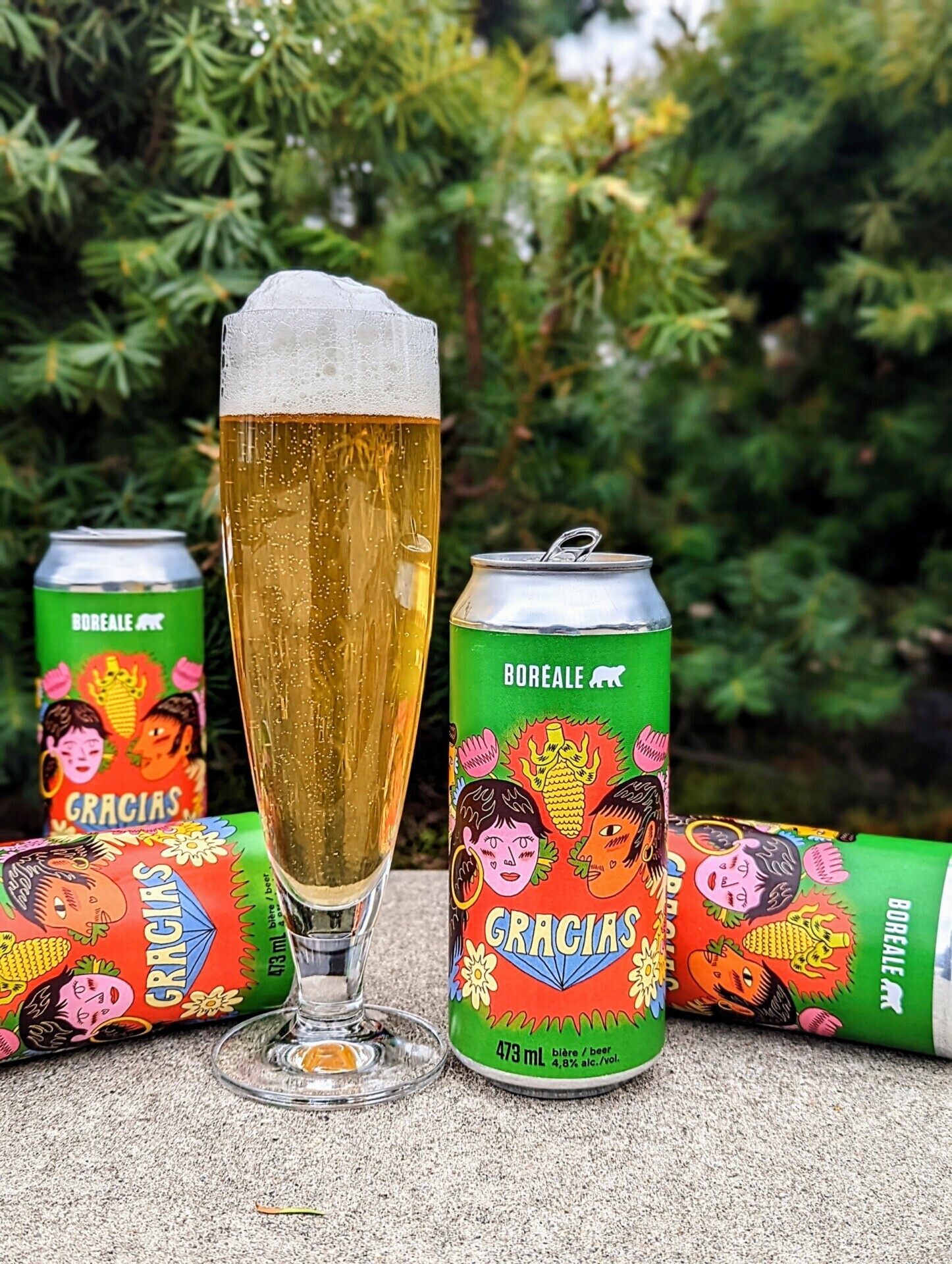